Tinnitus is a condition that affects millions of people daily. Very simply put, it is a person’s perception of sound when there is no sound source present. According to a survey published by the Center for Disease Control, approximately 15% of Americans have some form of tinnitus. Of these people, 30% reported it as a “moderate to very big” problem. The perception of this tinnitus also varies from person to person. It can have different sound qualities, be constant or intermittent, and be a mild distraction to one that severely interferes with daily quality of life.

Tinnitus is usually not something that occurs in isolation. It is believed to be the result of another condition. One very common cause of tinnitus is sensorineural hearing loss. While the exact connection between hearing loss and tinnitus is not known, researchers believe that it may be the brain’s way of filling in the “gaps” in sound that are caused by the hearing loss. Objects blocking the ear canal or middle ear can also cause tinnitus. Examples of this would be cerumen, foreign objects, or fluid in the middle ear space. When these issues are resolved, the tinnitus may or may not go away depending on if any permanent damage had already been done. Different types of trauma to the head or neck area may also cause tinnitus. Trauma from things such as scuba diving or explosions causing a concussive shock may affect the blood flow or nerve and muscle tissue in the head and neck area which then causes tinnitus. Another common cause, is ototoxic medications. Some medications, such as aspirin, may cause tinnitus over time.  However, once the medication is stopped, the tinnitus resolves itself.  Other medications, such as certain chemotherapies or antibiotics, can cause permanent damage to the inner ear and the tinnitus remains.

Research is being done worldwide trying to find a cure for tinnitus. However, while no cure has been discovered yet, there are ways to manage tinnitus. The most common way is with a hearing aid. One way the hearing aid helps is by masking the tinnitus. For patients with hearing loss, hearing softer environmental sounds around them and having an improvement in understanding the television, radio, and normal conversation distracts them from the bothersome tinnitus.  Many hearing aids available have a tinnitus program in them. This can be used for sound therapy. In sound therapy, an external noise is used to relieve the perception of the tinnitus.  Different methods may be used to accomplish this based on the clinician’s preference. A third option in management is with behavioral therapy. This therapy is aimed at helping the patient’s quality of life issues, such as depression and anxiety. The goal is to change the patient’s behavioral reaction to the tinnitus.

While the causes of tinnitus mentioned above are the most common ones, it is important to remember that they are not the only causes. If a person begins to experience tinnitus, they should speak with their physician and audiologist about it. These professionals can help with determining the underlying cause of the tinnitus. For those individuals whose tinnitus has begun to affect their quality of life, these professionals can also guide them in the right direction for management. 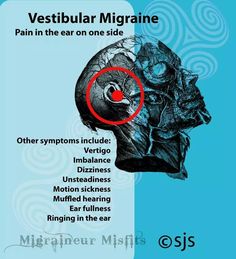 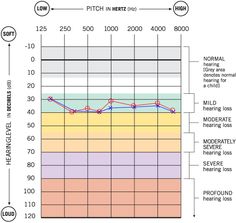 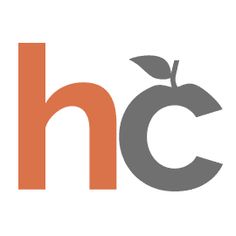 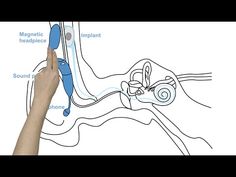 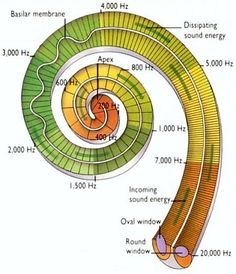 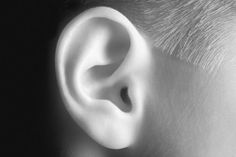 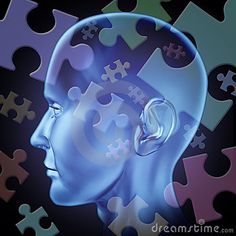 2021 © ACL Hearing and Balance. All rights reserved - Created by JCW